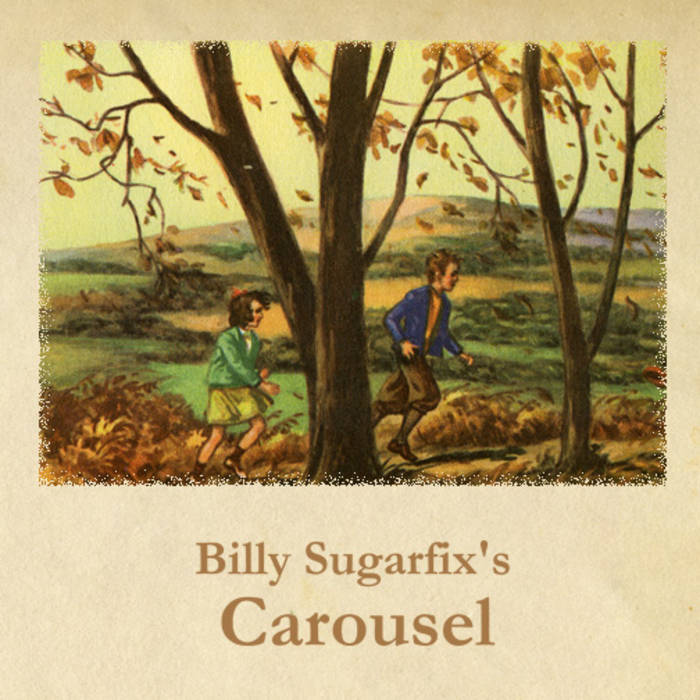 Track Name: Autumn's Envy
The way you held me every time we said goodbye
Well you can hardly blame a guy
Certain windows will close if you waste time

You looked at me and we both leaned forward
You went soft and you closed your eyes
Never had I imagined such a smile
That said “you win”, Pulled me in

Or was it only summer trying to assert its heated will
Or a heart tired of denying, lying
Too full to be still

Or was it only autum’s envy after having slept a year
With no chance of a beginning,
Spinning listlessly its gears

Or was it only summer trying to assert its heated will
Or a heart tired of denying, lying
Too full to be still

Was it only autum’s envy after having slept a year
With no chance of a beginning,
Spinning listlessly its gears
Track Name: September Fools
September Fools

I can’t judge my notion, I’m too full of cupid’s potion
Can’t believe I left myself open, at the mercy of my hoping

Sorry if I seem somber, can’t hold it in any longer
The facts will feed on me, ‘til I set my secret free

But when I look into your eyes, my limbs go limp my tongue is tied
I summon all the nerve that I posses
Then the truth comes slowly slipping
Like a gentle exorcism
Like a burden lifted from my chest

Chorus
Track Name: The Bass Player
It’s alright if you fall in love with the
bass player with the boots and the bob hair cut
Ask the sound man to tun her up
And get lost in the low end
its ok to pretend

Fender precision running through and ampeg
Watch her hands as they move up and down the neck,
The sunburst body compliments
Her sweater and that’s not an accident
I bet she’s sweeter than the stripes on a pepper mint

I’m lost inside the ruse
If I’m anything I’m confused
I don’t understand the rules
If I’m anything I’m a fool
Track Name: Humming Your Questions
Humming your questions, dancing your answers
Oh feather of pheasant, melanistic panther
You look like a garden, you’re harboring faeries
The secrets of Isis, the daredevil Aries

Chorus:
All behold your kaleidoscope mother
And I told your trembling father
We saw a falling tree, we didn’t hear a thing
I’ll call you anything, except for make believe

Out in the open, high on a Sunday
Chasing a tomten, abandon the highway
You sing like a bower, you lived through the fable
Escaped from the tower, born in a stable

Sweet are the sparks from the friction unfolding
Twinkling tracers blue green and golden
Daze as in dazzle, nod as in slumber
Can we make peace with the spell that we’re under

Bandcamp Daily  your guide to the world of Bandcamp

Featuring Oakland sounds from the Smart Bomb collective and Samplelov.